Skip to content
My modus operandi:
Keep going in the wrong direction until I end up where I am supposed to be.
So simple.
So time consuming
So exhausting. 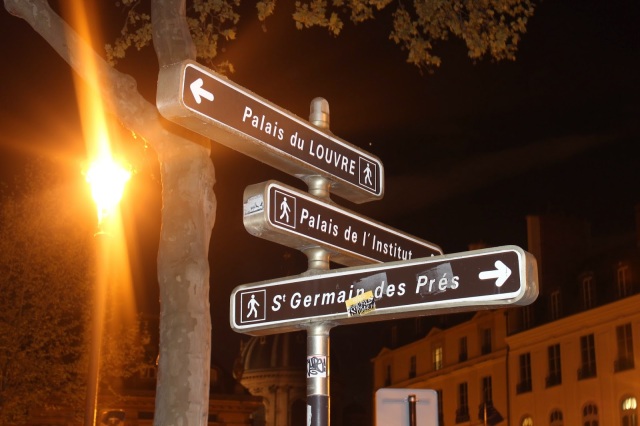 A life-long desire to make my living as a writer has bubbled up in the cauldron that is my life.
I have put off everything because I could not find the courage to make my dream my reality.
Once again, it’s a new year and I am as thankful for where I’ve been and what I have achieved. My achievements have been more personal and emotional, than professional.
But, I must admit, my greatest shortcoming is a tendency toward hiding in my shell.
I have previously expressed that this blog is a place to touch upon ideas that might find their way into my writing. That is only partly true.
The greater purpose of this blog has been to help me become accustomed to putting my thoughts on public display. It has been a successful endeavor. I have found myself writing more, developing characters, finding plot lines and impressing myself ever so slightly. Good times.
The shell is coming off and I am revealing myself. As I’ve said, I no longer have a choice. I have reached the point where doing what I want is doing what is best and for me that is all that matters.
I don’t think I’ll make it to Paris this spring, as planned. I probably won’t get there until fall.
I’ll be too busy writing.
Of course, if an episode of writer’s block becomes too much to overcome without Parisian inspiration,I’ll have to augment my plan.
I have allowed myself that much flexibility. 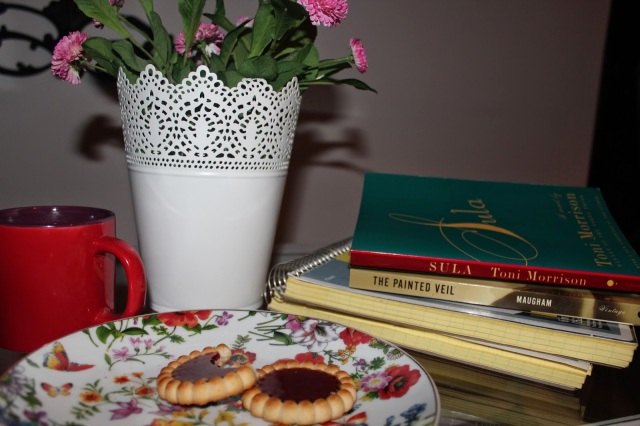